Further development with a new structure

The 15th iXS Dirt Masters in Winterberg took place at the end of May. Work is already underway on the next edition, because behind the scenes there is a change of the organiser. The aim of this new start is to bring the festival to a new, even higher level.

The iXS Dirt Masters in Winterberg is one of the most important mountain bike events in Europe. The Bikepark Winterberg has been hosting this special event since 2007. Every year, over a thousand athletes from a wide range of disciplines meet to compete against each other in front of a huge crowd of fans. 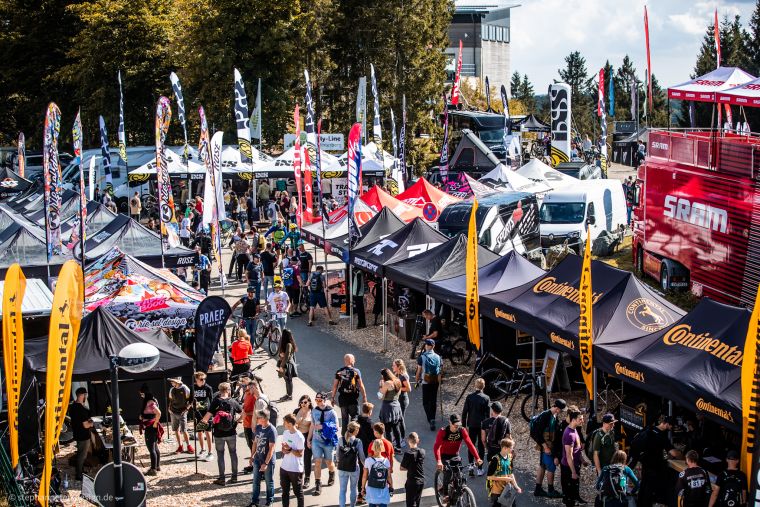 The 2022 Festival as a basis for further development

In addition to the competitions, the huge expo and test arena with over 100 brands forms the heart of this unique Gravity Festival. Expert audiences take advantage of the perfect environment to test the industry's new products. Since the restructuring and reorientation in 2017, towards a participatory event and family-friendly offerings, the quality of the festival has increased, with the action-packed contests continuing to provide an exuberant atmosphere. 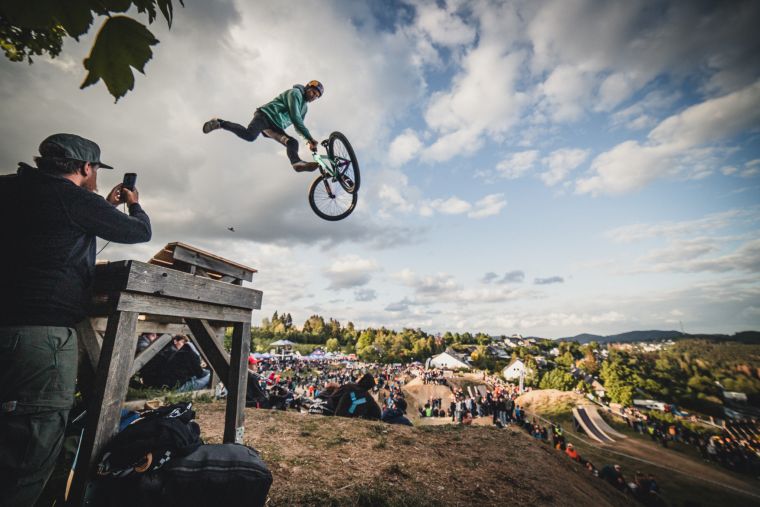 This year's edition of the festival once again shone with big names and brought them to the starting lines of the competitions. World champions, overall World Cup winners, X-Games winners, FMB World Tour winners and YouTube stars were just as much a part of the event as amateur athletes and young talents. On the one hand, it is the professionals who make the event interesting, but on the other hand, it is also the countless recreational athletes for whom the festival is a highlight of the season early in the year. 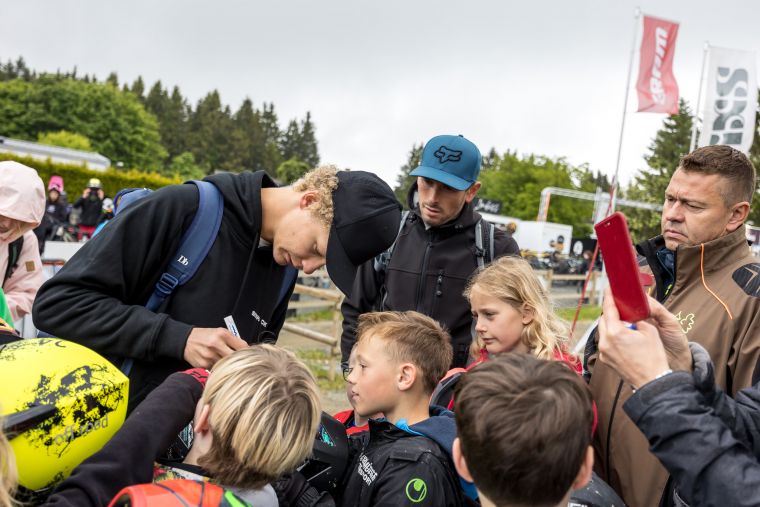 After the festival was organised in the past under the direction of Frank "Lippe" Weckert, there is now a change in responsibility. The owner of Mountainbike Rider Magazine is withdrawing from the organisation and involvement. The rights to the title now lie with the hostettler group, which means that iXS will continue to be the name partner. Racement, who have accompanied the festival since the beginning, have been entrusted with the organisation and realisation and are now extending their responsibility to the operational business.

The aim of the new organiser and its partners is to raise the iXS Dirt Masters Festival to a new level. Specifically, the professionalism of the organisation is to be strengthened and, in particular, the media attention and reach are to be increased. A first step is the cooperation with MTB-News.de, which in future will provide the big stage and presence especially for the products and trends presented by the industry. The largest German-language mountain bike medium will be part of the festival and, in addition to reporting, will also contribute at one point or another. The ideas for this are promising, but at the moment they are not yet ready to be announced.

Another goal is to maintain and strengthen the diversity of the disciplines practised at the event. In particular, young riders should be offered a variety of opportunities to take part in different competitions. A development step in the Enduro race is already clear. After the festival in Winterberg already appeared ten years ago as a pioneer of this then still young discipline, the next step is now being taken. 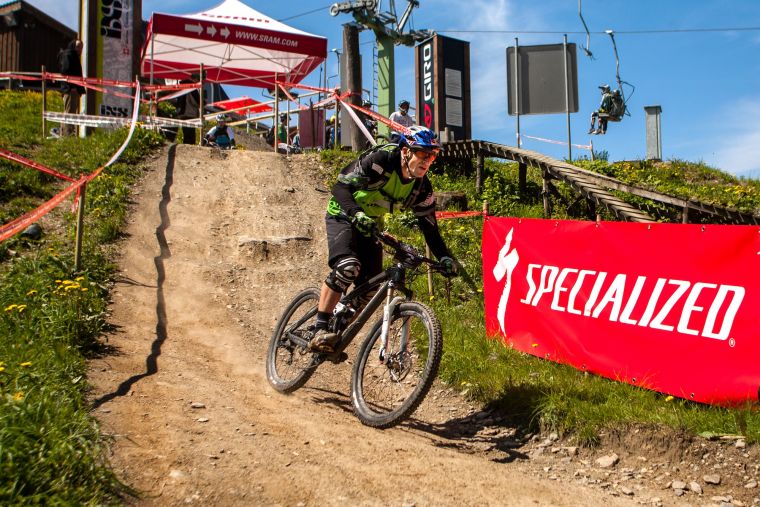 For the first time, the German Enduro Championship will be held in Winterberg, which alone is an exclamation mark in the new chapter. The track building crew from Dirtworks, which is also responsible for the races in Riva and Willingen, will take on the theme and the implementing organisation will also consist of established enduro organisers. Thus, this event will be one of the highlights of the festival.

The hosts of the festival, consisting of the event organisation, the Bikepark Winterberg and the town of Winterberg are looking forward to the future and the further development. Everyone should already mark the date of the next edition boldly in their calendars and plan a visit. The date is again the Ascension weekend from 18 to 21 May 2023. 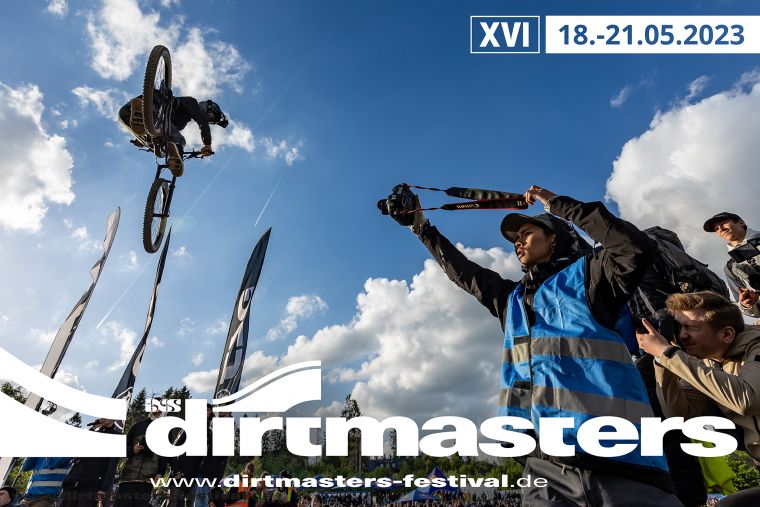 All other news can be found on the website dirtmasters-festival.de. If you want to stay absolutely up to date, you should follow the Instagram channel @ixsdirtmasters.