Today was the hump day party, because with the second day the iXS Dirt Masters was exactly at its peak. And the day was also packed with action-packed events: BMO 4X Rumble, Kids Race, Warsteiner Whip Off, Downhill Seeding Run, Enduro Prologue & Kids Challenge.

Yesterday, Friday, the iXS Dirt Masters kicked off and showed what many have been missing for more than a year. But that was only the beginning, because today it continued with an absolutely packed programme. The Downhill course was opened very early at seven o'clock so that the more than 500 registered athletes from 23 nations had enough time to memorise their lines. Because after noon, the seeding run started, which on the one hand determines the starting line-up for tomorrow's final, but also provides valuable points for the series ranking of the iXS Downhill Cup. Simon Maurer (GER - Assault Racing) and former cross country hope Ramona Laura Kupferschmied (SUI - Swiss MTB Pro Team) secured the last starting position for tomorrow's race of the elite classes. 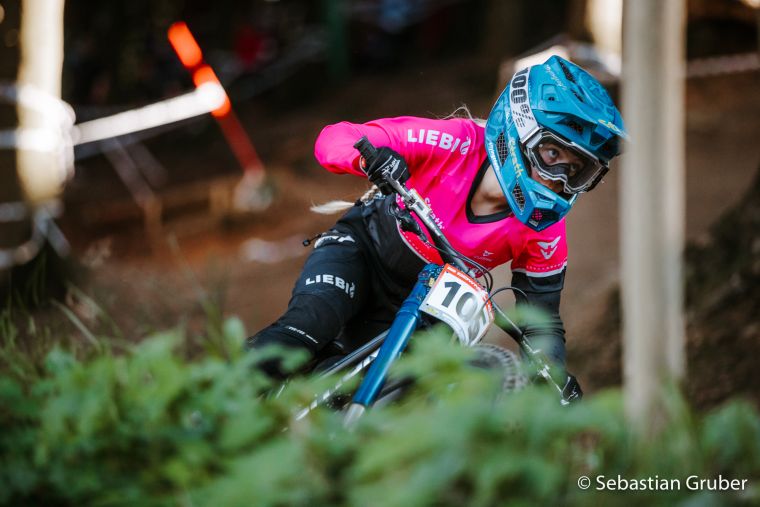 Ramona Laura Kupferschmied was able to win the seeding run by a wafer-thin margin.

Also on the schedule before the Expoarea opened was training for the BMO 4X Rumble. This unique head-to-head race is once again part of the 4X Protour, the world's highest Fourcross series. So there were some big names at the start and showed exciting heats on the modified jump line. Mikulás Nevrkla (CZE - Bikeporn Chimpanzee Team) won the race ahead of last year's winner Benedikt Last (GER - TR) and Ingo Kaufmann (GER - Bikeorado Racing). 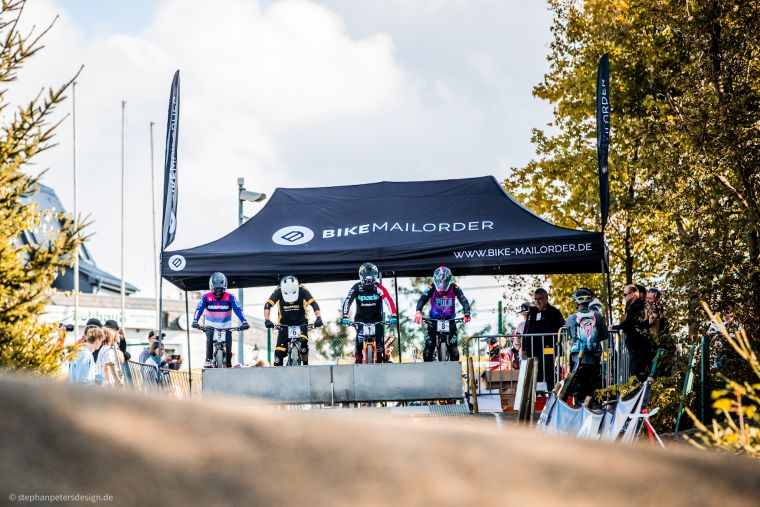 A new race format already celebrated its debut at the last edition of the festival in 2019. And after this success, the Kids Cup naturally had to be part of the line-up again. In the age groups five to ten, the youngsters could gain their first racing experience. However, the focus was not necessarily on the result, but rather on having fun. And so it was that each of the 80 kids could take home a medal at the end, with the three best in each category even winning gold, silver and bronze.

On a slightly off-site venue, the Enduro Challenge was the first event of the day for the endurance specialists. Mostly in the trail park Winterberg, a lap was set up again, which contained various special stages and on which some of these stages could already be trained today for the race tomorrow. But not only training was part of the Enduro programme, the prologue and the Kids Enduro Challenge also demanded the participants. 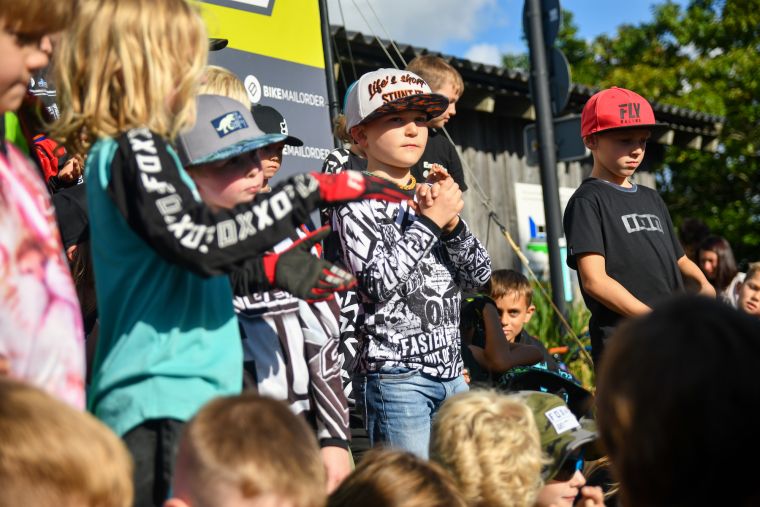 But probably the biggest highlight of the day and perhaps of the whole festival was in the Slopestyle course area. At the Warsteiner Whip Off presented by Spank, there was once again complete ecstasy. After a few more select riders had managed to join the field of invited riders in the qualification, it finally got underway in the early evening. The spectator area, which was closed off for Corona reasons and limited in number, was well filled and the atmosphere could hardly have been better when the spectacle began with the warm-up. 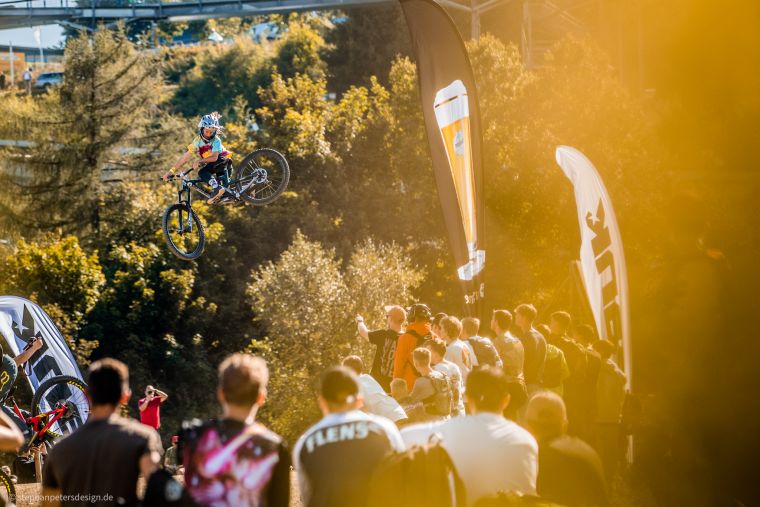 Already at this point, the riders were showing some amazing Whips, and this was to increase immeasurably during the contest. In an unbelievable and absolutely loud atmosphere of enthusiasm, the riders from different disciplines delivered a terrific competition for the prestigious victory, which in the end Clemens Löbbert (GER - Ardrider Team) could take home, who got himself into the game via the qualification and in the end ripped everyone off. 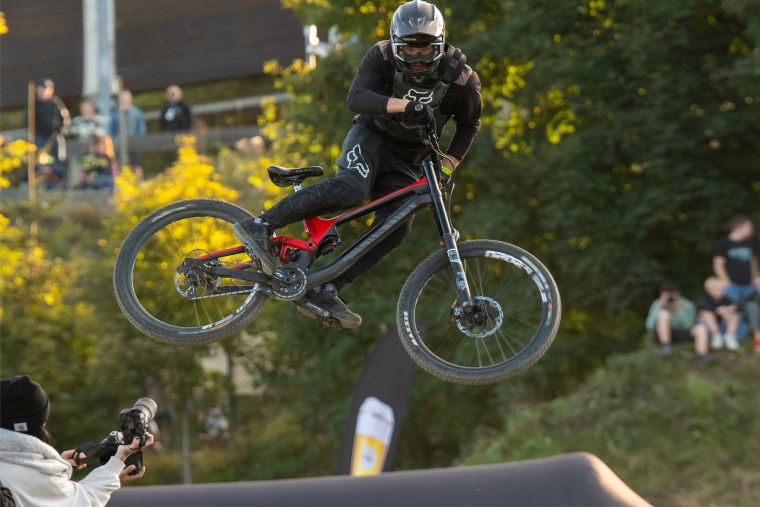 Afterwards, the day came to an end at the after-show party with music from the turntables of the Red Bull sound system and calm returned to the Bikepark Winterberg once more before the third day will once again deliver top-class decisions as a conclusion.