Even the most beautiful festival comes to an end, unfortunately. Today, the enduro and downhill races were still on the agenda, which not only the riders were looking forward to. Once again, many spectators arrived and enjoyed the atmosphere.

Even though the temperatures continued to drop day by day and it is always better to bring warm clothes to Winterberg - as the name suggests - the cycling enthusiasts of this world were not deterred from pursuing their hobby. And in fact, the weather gods had a mercy and held back most of the rain. This meant that the main races of the iXS Downhill Cup and the Enduro Cup could take place without any problems, which pleased not only the participants. 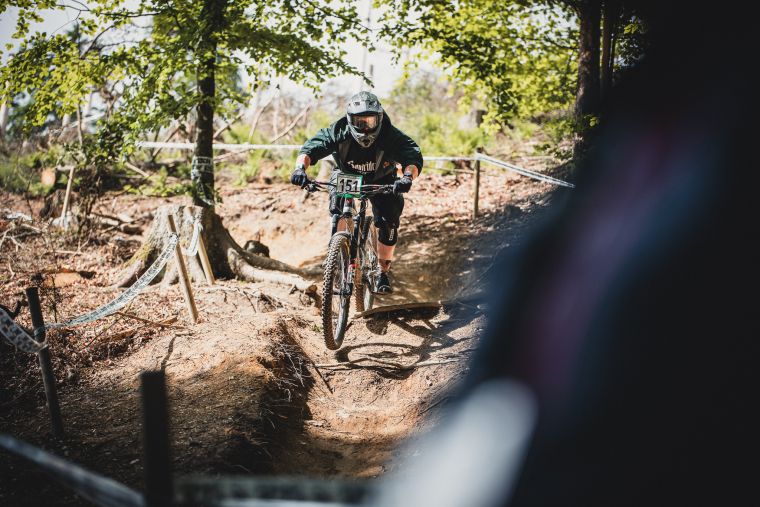 Much praise for the tracks at the Enduro

The more than 300 starters had to overcome 1000 metres in altitude and about 20 kilometres, and some of them did it very quickly. The first riders in the e-bike class reached the finish line after one and a half hours, the non-motorised riders after a good two hours. The course builders had done a lot of work in the days before and it had paid off: the riders crossed the finish line with big grins and lots of praise for the courses.

There were six stages on the loop, which were mainly downhill. First place in the Pro Men, Jonas Möhwald, completed these stages in 8:22.33 minutes, leaving his competitors almost twelve seconds behind. Michaela Messmaker won the women's race with a time of 10:25.60.

After two days of training and seeding runs, it was finally down to business today. On a course specially modified for the iXS Downhill Cup, more than 500 participants from 27 nations competed in a challenging event. Changing weather conditions and a short but technically demanding course quickly shattered clear expectations. 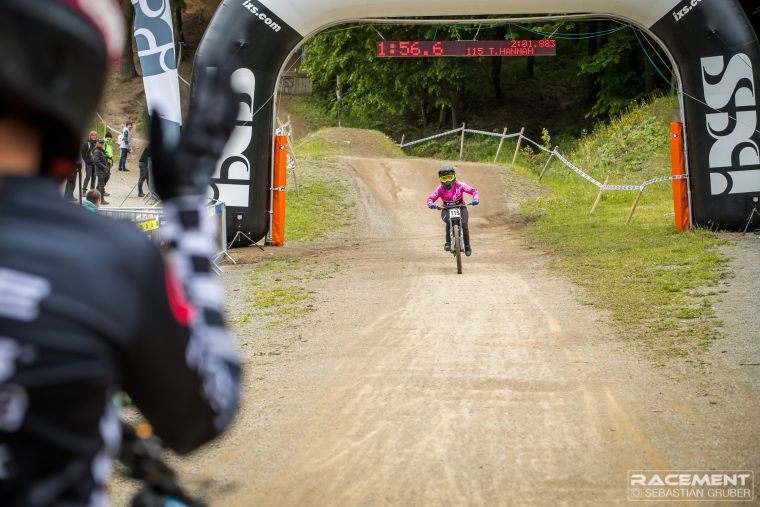 In the elite women's race, Tracey Hannah travelled all the way from Australia to find her luck in Winterberg. She had actually announced her retirement from professional racing in 2020, which of course did not prevent her from winning. With a time of 01:56.567, she had a good five-second lead over her successors Anna Newkirk and Hogie Abigail from the USA. The fastest German was Sabine Vicze with a time of 02:07.778. 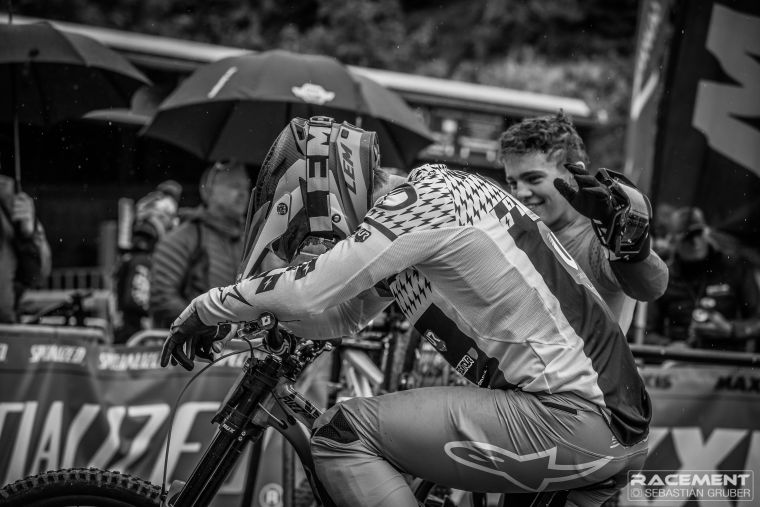 The Elite Men were led at the end by Dutchman Tristan Botteram. He set a time of 01:44.855. Behind him, George Brannigan from New Zealand and the American Christopher Grice took second and third place. Fastest German was Jonas Puttkammer with a time of 01:48.011.

We wish you all a safe journey home, thank you for your visit and look forward to the festival in 2023!